Some calibers are interchangeable, but if the wrong bullet is chambered in a gun, the damage is devastating and has lead to the deaths of more than a few people when fired.

To get a better understanding, let us first define what exactly is caliber?

However, to set an example, the .223 Remington and 5.56×45mm NATO cartridges are very similar to each other but with one very important difference. The difference between them is the chamber pressure they can handle. The cases tend to have similar capacity when measured, although the shoulder profile and neck length are not the same. 5.56 NATO cartridge cases tend to be slightly thicker to accommodate higher chamber pressures. When hand loaded, care is taken to look for pressure signs as 5.56 NATO cases may produce higher pressures with the same type of powder and bullet as compared to the .223 Remington cases. The .223 Remington chambers are smaller overall and have a shorter leade with a steeper angle than 5.56mm chambers. 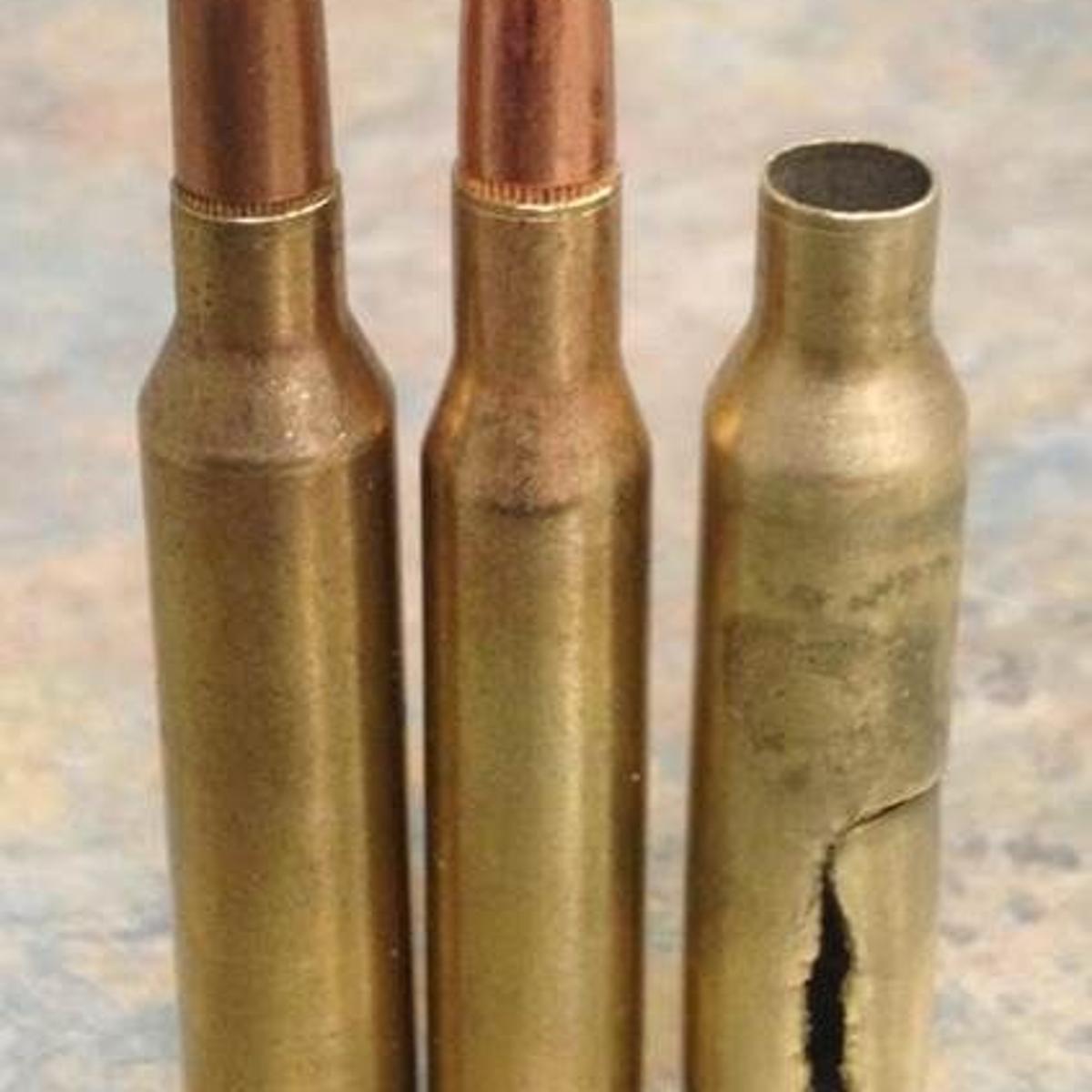 The Danger of Using Wrong Ammunition.

If you do not match the ammunition to the firearm, the cartridge could become lodged, explode, and cause serious injury to the shooter or a bystander. For safety purposes, you should use only ammunition of the caliber or gauge designated by the firearm manufacturer for use in that firearm. Markings indicating the correct caliber or gauge of ammunition to be used in a firearm are usually found on the firearm’s barrel, frame or receiver.

As mentioned above, some calibers are interchangeable. Let’s be clear about that, cartridge designations are normally highly specific and individual. Each designation will usually refer to a single cartridge having unique dimensions or ballistics. There are, however, occasions when this is not the case.

The safest example would be when ammunition manufacturers use 2 or more different names to refer to the exact same cartridge. This actually arises fairly frequently with cartridges that are sold or manufactured in both the United States and Europe.

Cartridges that have been adopted or manufactured by many different nations over a long period may also pick up a variety of designations. Such examples are 9mm Luger; .458 Win mag in the .458 Lott; Smith & Wesson Model 48 and 22 Magnum; and Glock 20 and 10mm Auto. These are just a few of the examples of multi-caliber guns/interchangeable bullet calibers. 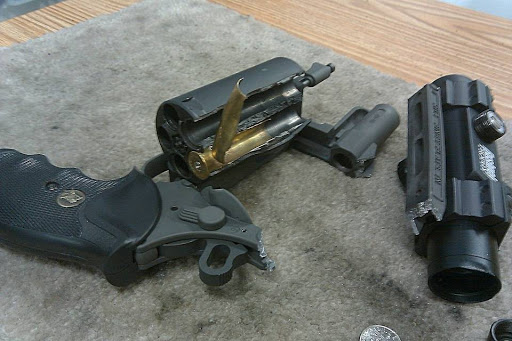 A short guide on the different common types of caliber:

Keep your firearm and ammunition in a separate dedicated case.

Now that we know what danger it could bring us when using wrong ammunition, make sure to keep it off the hands of someone who might not know that yet. Cedar Mill Fine Firearms will take care of that for you. We have just the perfect cases available to choose from for different types of guns to keep you and your guns safe and secured. So, hurry up and catch our best deals waiting for you! 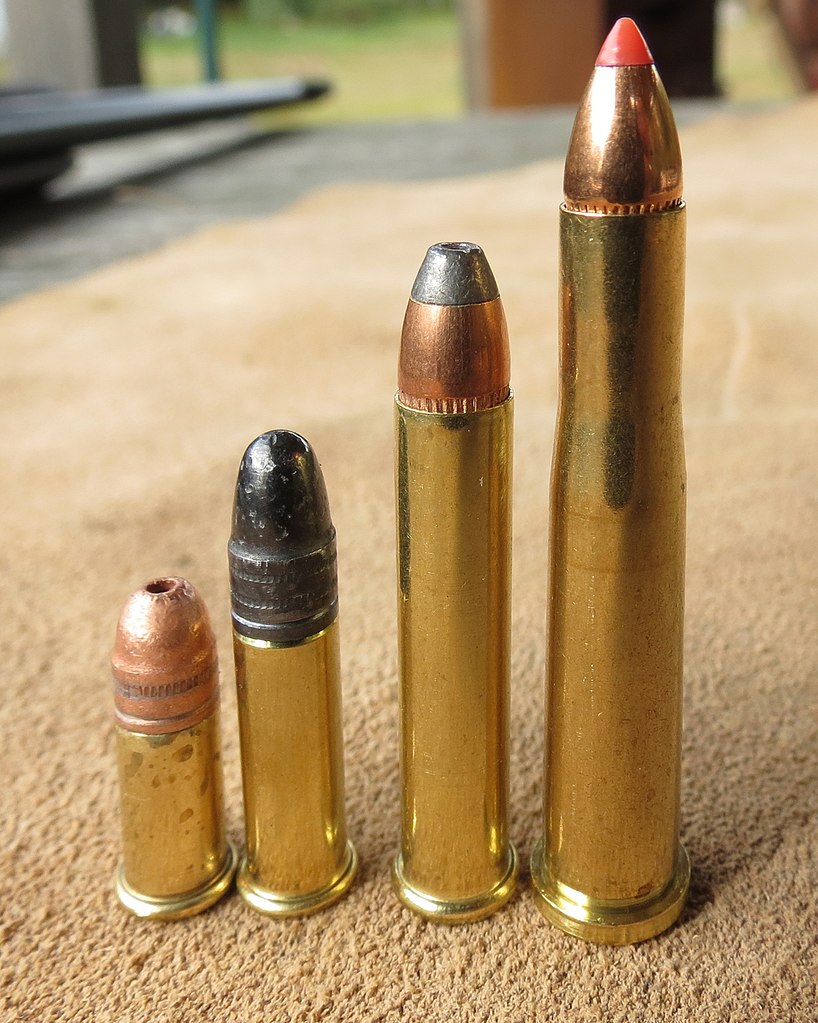