Countries Where Firearm Ownership is Legal

The Countries who Protect the Right to Bear a Firearm. What countries allow firearm ownership? What restrictions each country implements towards owning a firearm?

Gun ownership in the United States is rooted in the Second Amendment of the Constitution: “A well-regulated Militia, being necessary to the security of a free State, the right of the people to keep and bear Arms, shall not be infringed.” In a lineup of global countries, the U.S. was ranked as number one when looking at firearms per capita. 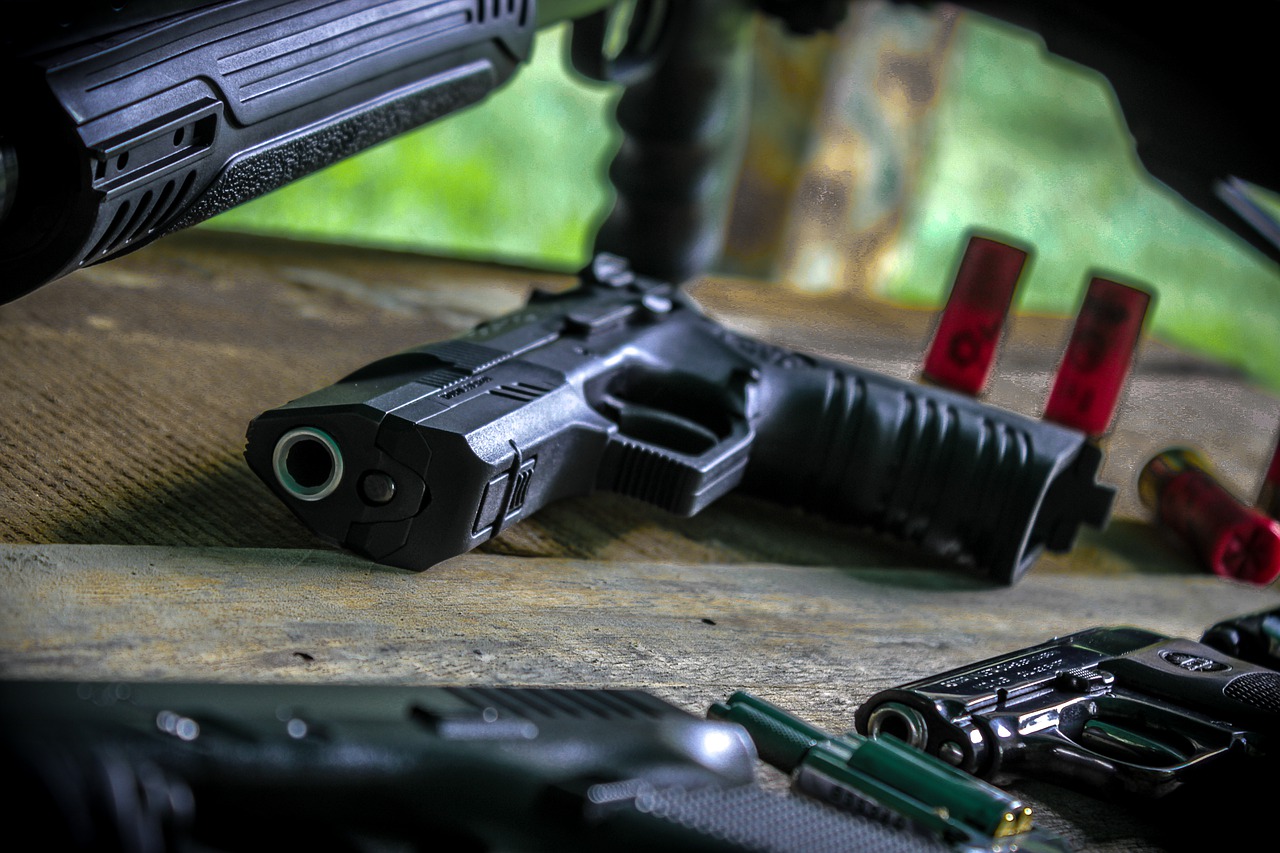 Firearms by caruizp from Pixabay

Gun ownership in the U.S. still has regulations, though. There are state governed regulations that must be upheld. There are bans on certain types of weapons without vetted and rigorous licenses. There are also people in the United States who are prohibited from owning a firearm. A few people among the lists of those who cannot own a firearm in the U.S. are criminals, minors who are under the age of eighteen, and those who have been dishonorably discharged from military services. There are also regulations that require background checks for unlicensed individuals looking to buy a gun.

In the United States, the federal law has overarching regulations that all U.S. citizens must obey. They gave each state the right to have specific firearm regulations. For example, if you live in the state of Montana, you do not even need a permit to conceal carry, while if you live in New York, you are required to have a license to possess a pistol.

Living in the United States gives you so many liberties and freedoms. Following state and federal regulations, you can own a wide range of firearms. There are not even federal laws banning semi automatic assault weapons with the proper licensing. But what does gun ownership look like for the rest of the world?

After the Hungerford Massacre, new amendments were made in the United Kingdom in regards to firearms.

Firearm ownership is different in Canada. They have three categories for firearms.

The regulations in Australia prohibit automatic and semi automatic assault rifles. This is under the National Agreement on Firearms. It also started the mandate for licensing and registration of all firearms which was followed by a gun buyback program that took approximately 650,000 firearms out of circulation. This was all after the wake of a 1996 massacre that killed thirty-five people. The National Agreement on Firearms also requires owners to demonstrate a need for a particular type of gun and in order to get licenses, Australians are required to pass a firearm safety course.

This is the least anti-gun country in Central America. You can carry a concealed gun if you own it legally without a permit! Fully automatic guns are still illegal here.

Norway is ranked number fourteen for gun ownership according to a Small Arms Survey.

Norway is similar to other countries, and it requires a “valid reason” in order to own a firearm. You must be at least eighteen in order to own. Semi Automatic weapons are prohibited.

Gun ownership changed after the fall of the Soviet Union. According to studies, the Czech Republic’s top three recreational hobbies include soccer, hockey and shooting.

Many people in Israel have indirect access to firearms. It is not the same as owning a firearm in the U.S., however. The access to a firearm is due to being a soldier or a relative of a soldier. Most eighteen year olds are drafted into military service in Israel. This is mandatory.

After your years of service, if you choose to discharge, you must follow the gun regulations. 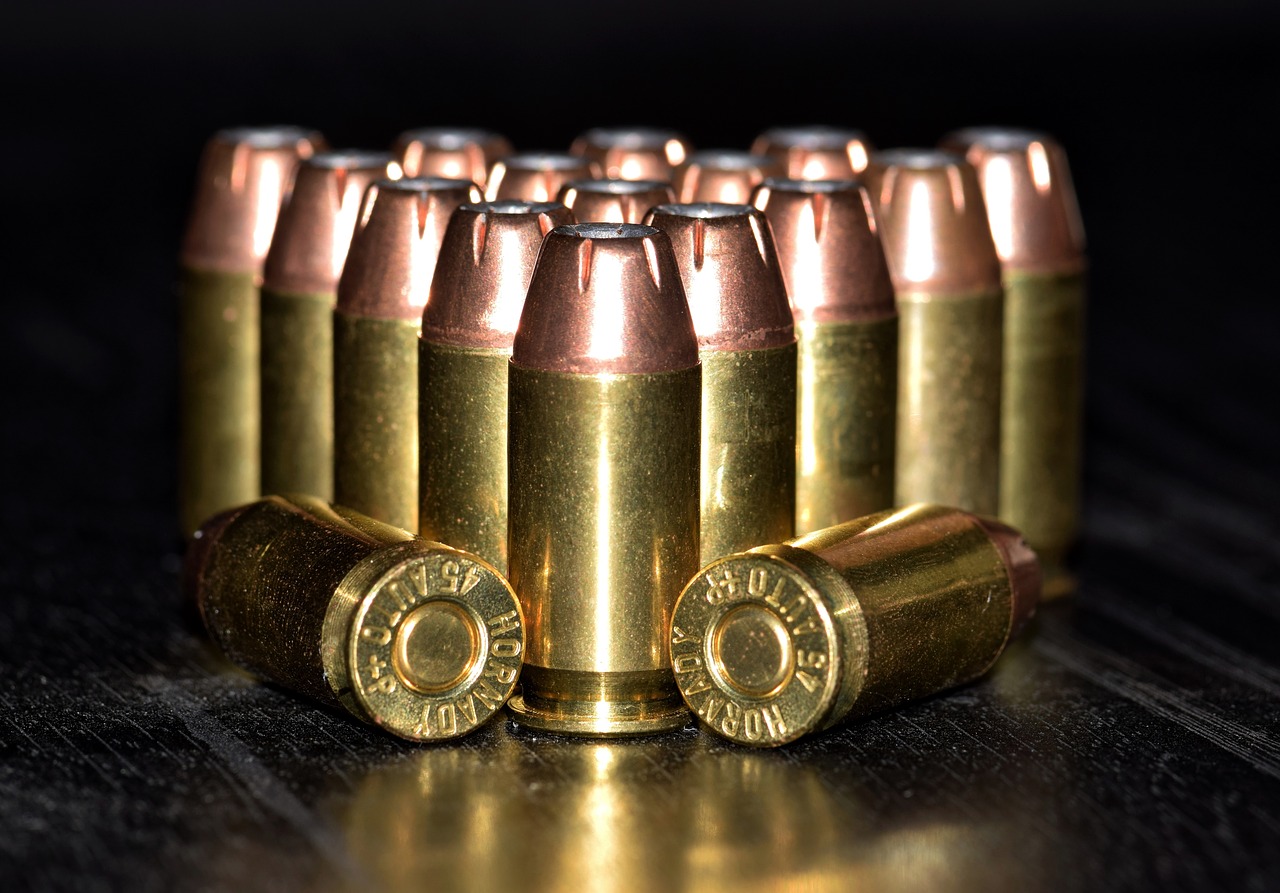 Bullets by Brett_Hondow from Pixabay

Anywhere you travel, be alert. Even if gun ownership is illegal, that does not mean that others are without a gun. Fortunately, though, we live in the land of the brave and the home of the free. We have the right to bear arms. A right we need to continually fight to defend. Because,

“those who are willing to break the laws against murder do not care about the regulation of firearms, and will get a hold of weapons whether doing so is legal or not.” So let’s continue the conversations. We can’t be silent. The right to bear arms is non negotiable.