John Moses Browning was an American firearms designer who developed many varieties of military and civilian firearms, cartridges, and gun mechanisms. Many of which are still in use around the world today. John Moses Browning was born on January 23, 1855, in Ogden, Utah. He was the fourth of eleven children. His father, Jonathan Browning, was a skilled gunsmith, and John apprenticed with him from an early age. By the time he was 13, John had  built his first firearm, and by the age of 20, he had received his first patent for a design of a repeating rifle. He is considered one of the most prolific and influential firearms designers of the late 19th and early 20th centuries. This rifle was a major step forward in firearm technology, and it was widely adopted by the military forces of many countries.

Browning also designed the now-famous Browning Automatic Rifle (BAR), which was used extensively in World War I and remains in service today. He also developed several successful shotguns, including the Browning Auto-5 and the Browning Superposed.

His designs were so successful that they are still in use today, more than a century after they were first developed.

Browning was a true pioneer in firearms design, and his legacy continues to influence the firearms industry today. His innovative designs have set the standard for many of the modern firearms that are used today.

The store was not always thriving. The times were tough, and the gun store's remoteness made it even harder to attract customers.

However, one representative from Winchester saw the potential in the  Browning Gun Store and decided to give them a chance. This chance changed the destiny of Browning Gun Store, and they have been a thriving business ever since.

The Guns of Browning

John Moses Browning developed many varieties of weapons, including the famous Colt .45 pistol, the M1911 .45 caliber semi-automatic handgun, and the Browning Automatic Rifle (BAR). He also invented the first successful machine gun, the Model 1895 Colt-Browning. His guns have been used in both World Wars and are still popular today.

Browning's most famous invention is probably the M1911 .45 caliber semi-automatic handgun. This gun was adopted by the U.S. military in 1911 and has been in use ever since. It is one of the most popular handguns in the world and has been used by everyone from law enforcement officers to movie stars.

So let’s take a closer look at some of the most successful models:

The M1911 is a single-action, magazine-fed, recoil-operated handgun. 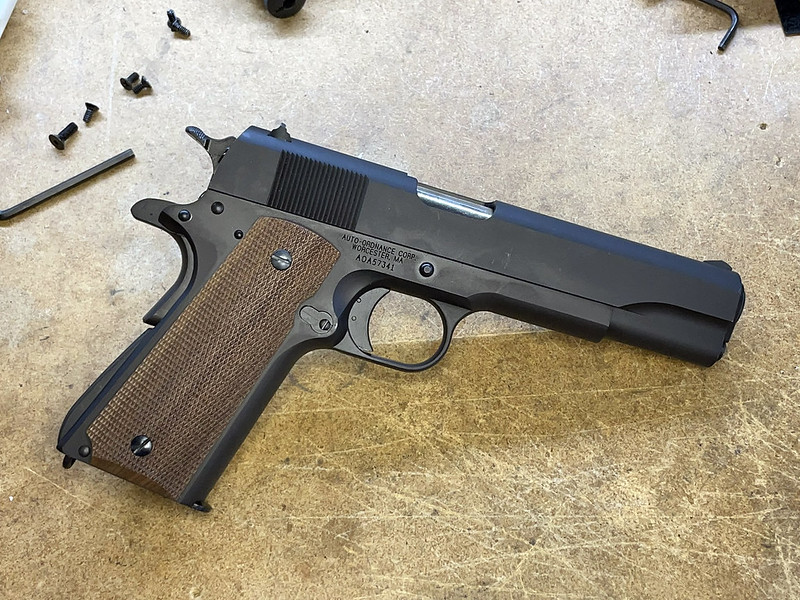 The M1911 is a handgun that has a 7+1 round capacity and a muzzle velocity of 850 feet per second. It is made of steel and has wood or polymer grips. It is 9.65 inches long, 5.5 inches tall, and 1.28 inches wide. The M1911 was originally designed for the U.S. military, but it has also been adopted by many police forces and civilian shooters around the world. It is one of the most popular handguns for self-defense and target shooting. 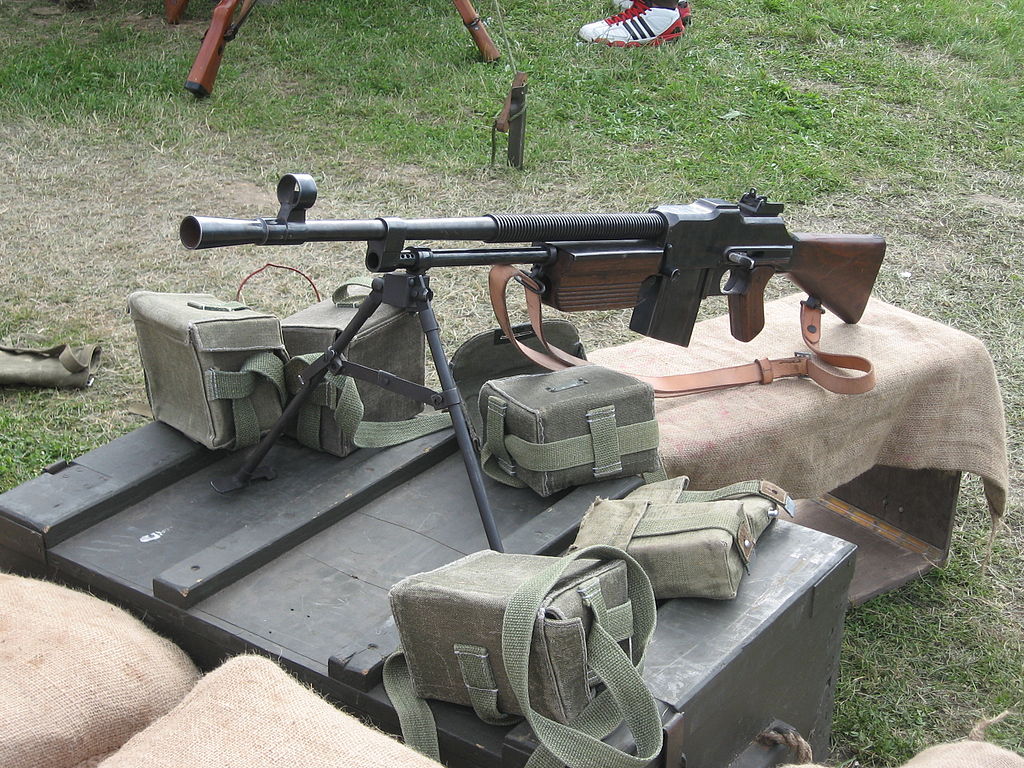 This gun was used by the U.S. military in World War I and World War II. It is a gas-operated, air-cooled, magazine-fed rifle that can fire up to 550 rounds per minute. The BAR is 18 inches long, 3 inches wide, and 8.5 inches tall. It weighs 10 pounds and has a 20-round capacity. Today, the BAR is used by collectors and shooters. It is not as popular as it once was, but it is still considered a classic firearm.

The Browning 380 ACP is one of the most popular handguns on the market today. 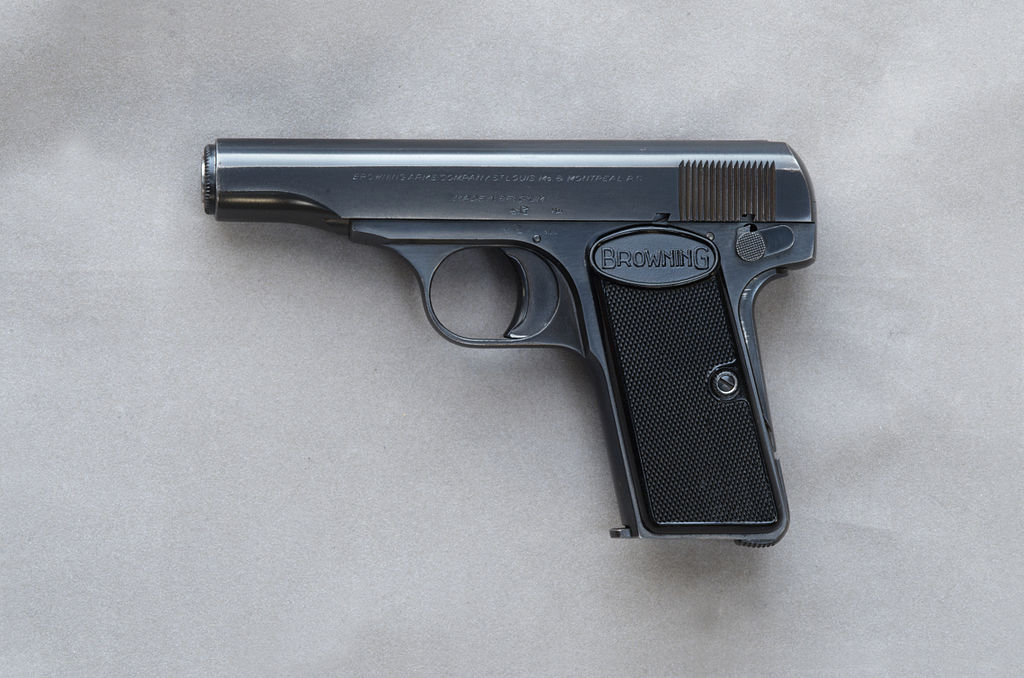 It's a compact and lightweight gun that is perfect for concealed carry. It's also a very reliable gun that is easy to use. Despite the vital popularity that this model with later editions has, the Browning model is unfortunately no longer in production. However, there are still many used models available on the market and the ammo is available in stores.

Browning also invented the first successful machine gun, the Model 1895 Colt-Browning. This gun was used in both World Wars and is still popular today. 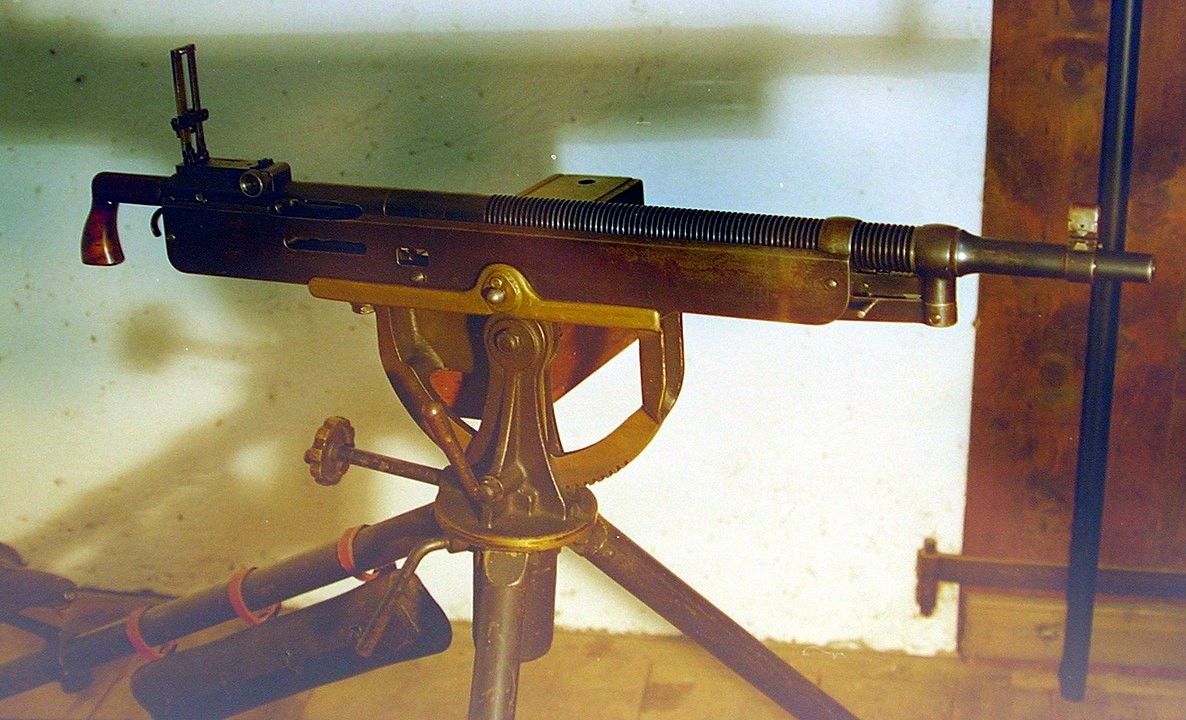 The Model 1895 is a water-cooled, recoil-operated machine gun that has a 20 or 30-round capacity and a rate of fire of 400 to 600 rounds per minute. It is 37 inches long, 9 inches wide, and 13.5 inches tall. It weighs 27 pounds and has a wooden stock. Today, the Model 1895 is used by collectors and shooters. It is not as popular as it once was, but it is still considered a classic gun.

John Moses Browning is considered a genius in the firearms world. But in addition to his work in firearms design, Browning was also a prolific inventor, holding over 128 patents in his lifetime.

He was inducted into the National Inventors Hall of Fame in 1967 and is widely recognized as one of the most influential figures in the development of modern weaponry.

Despite his incredible success, Browning always remained humble and once said: “I have always striven to perfect whatever I have undertaken. I have never achieved all that I strive for, but I have never given up trying.”

If you are interested in collecting or shooting any of Browning's guns, they are sure to be a valuable addition to your collection.