How are Firearms Recorded in the United States?

Imagine. There is a gruesome crime scene. There is a mess everywhere. Detectives are quick on the scene. Hmmm.. the husband seems suspicious. What about that son of his? They step into the room of the crime and BINGO! The gun is sitting right there! Absolutely perfect. The detective puts on his gloves and pulls out an evidence bag. He carefully picks up the gun, intentional with his hand placement as to not mess with fingerprints. The detective lifts the gun so it is at eye level and he is in luck yet again! The registration number is there! It must be his lucky day. He rushes back to his office and pulls up the registry. He carefully types in each digit and waits for the name to pop up. “I bet it was that sketchy neighbor..” he considers as he sees the picture loading. But wait.... That is not how it works. There is no magic giant gun registry on a mega drive that holds all the firearms in the United States of America. So where do firearms get registered? What happens when a firearm is discovered in relation to a crime? 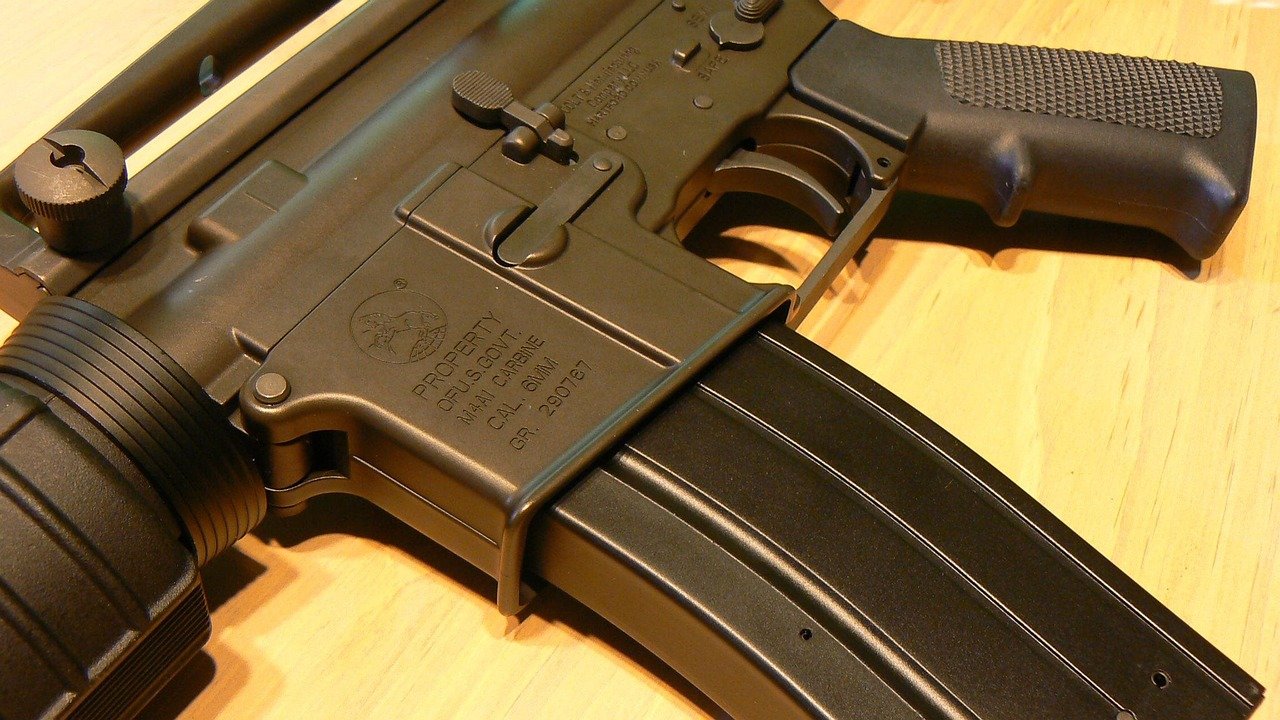 AR-15 by froghousewt from Pixabay

Firearm Registration in the United States

There are lots of questions and a bit of confusion when it comes to registering a gun in the United States. There are questions concerning who the gun is registered once you sell? What happens if you want two people registered to one gun? What happens to your registration when someone buys your old gun? Does it go void?

Well the answer is not so simple. Overall, there is not one giant registration for firearms owned in the U.S. There is no way to see how many firearms Joe Blow owns.

FOPA changed many of the Gun Control Act regulations. The changes came around 1968. It is a law put in place to protect the privacy of gun owners. With FOPA, it is illegal for the government or state officials to keep a registry of firearms and who owns them. With FOPA, there is no giant electronic database to track down who owns which guns.

The wording of the law does state that any databases that existed before the enactment of FOPA can still exist. It is sort of a database grandfather clause. Another thing to remember, just because it is illegal, doesn't mean there isn't someone attempting to make it happen. There are states that require gun registration. A loophole that allows for registration is state regulations. There are firearm federal regulations, but in the United States, states have the right to create or ban firearm regulations.

It is imperative that you know the registration laws of the state you live in. Not all states in the U.S. have the same beliefs when it comes to firearms.

This is why it is important to be aware and vote for firearm rights in the state you live in. The topic of gun registration is becoming more and more of a hot topic. Know your rights and take the time to educate others and vote! 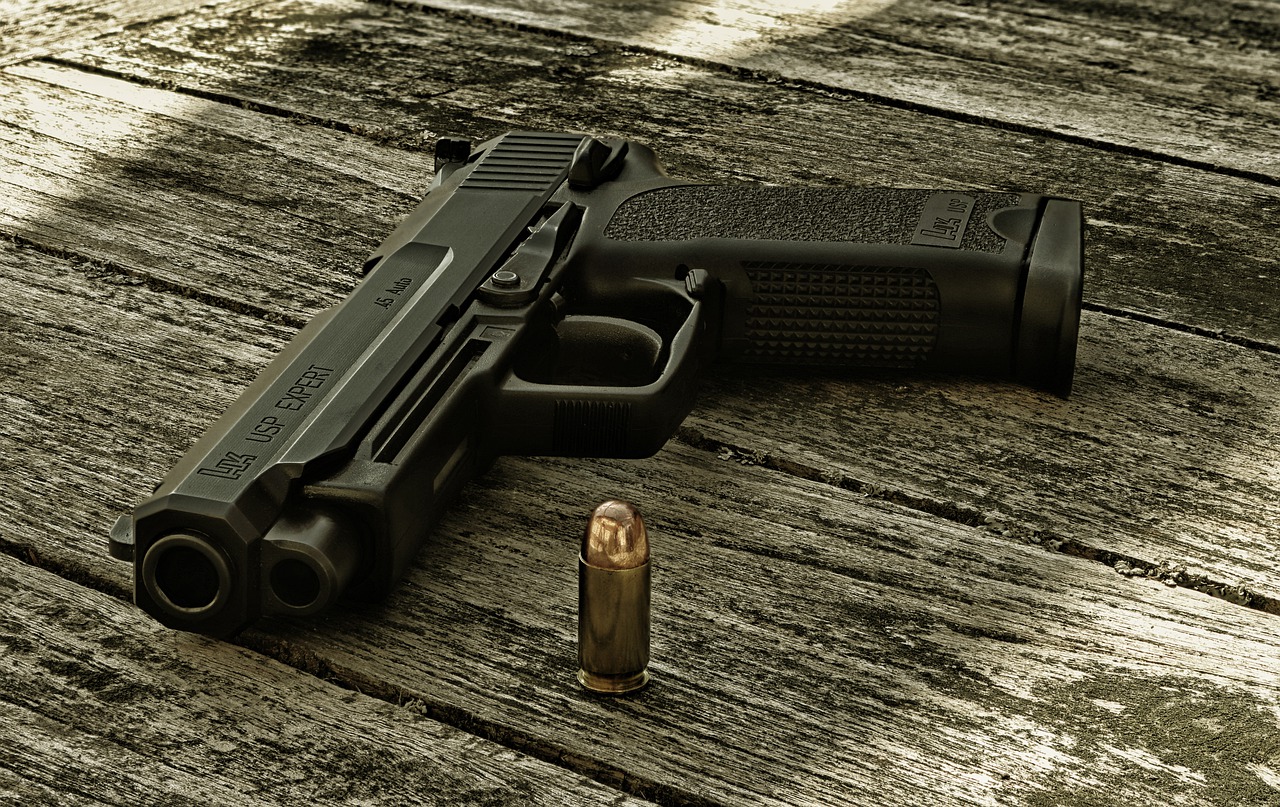 Ammunition by froghousewt from Pixabay

Not only do certain states have firearm databases that are required in order to own a gun, but there are also a few databases for specific firearms you should be aware of.

If a firearm is suspected for criminal use, it goes in a database! Guess what, even if your firearm is not under investigation for a crime, if you order a large amount of firearms, you go in this database! Stolen firearms are also all in one database. This includes firearms stolen from large dealerships or stolen in transport.

There are firearms that are under traced registrations. Just be aware if you are purchasing a gun and ask for it’s history. Some firearms that went under inspection continue to be traced and ownership is recorded.

If a firearm undergoes multiple sales, chances are, it is in a database! The specific firearm owner's name and address can then be recorded and kept on record.

This is the big one, the one most firearms are in a database for. If you purchase a firearm from a business, and that business goes under, the records are kept and put manually on paper and kept in an indexed database. The records have the name of the owner, the address, the model of the firearm, the serial number and the caliber. Whew! That is a lot to keep on record. They are estimated to have several hundred million American firearms in their records!

“Registration. Confiscation. Extinction. Each step makes the next step much easier.” There are many who fear going to a record system. Hitler first took away firearms before his reign of terror. There are so many stories throughout history, where a government takes possession of all firearms and after that, many liberties are taken away as well. Stay alert. Keep informed. Vote!! Your privacy when it comes to your firearms matter. Not for criminal purposes, but for liberty!