What Does Constitutional Carry Mean?

Constitutional carry is the right to bear a firearm without any restriction in place by the Government. It is not needing any permission to exercise your rights to defend yourself or other people allowing you to be able to carry a gun for protection.

Originally called “Vermont Carry'' after the first state to implement permitless concealed carry. The name "Constitutional Carry" has caught on in recent years as a reference to the Second Amendment of the Constitution. It specifically points out that the United States will not abide restrictions on citizens' right to own and carry firearms. There has been a lot of debate about whether constitutional carry is making others safe or if it is actually a danger to society. However, in states where constitutional carry has been adopted, there hasn’t been a reported increase in violence or firearms accidents.

U.S. Jurisdictions that have Constitutional Carry

Keep in mind that every state has its restrictions. Some states still require a legal permit to carry your gun with you, and if you are a type of person who travels a lot, it will also be a great investment to obtain a valid permit for your firearms. It is important to obey and respect the law of each state. 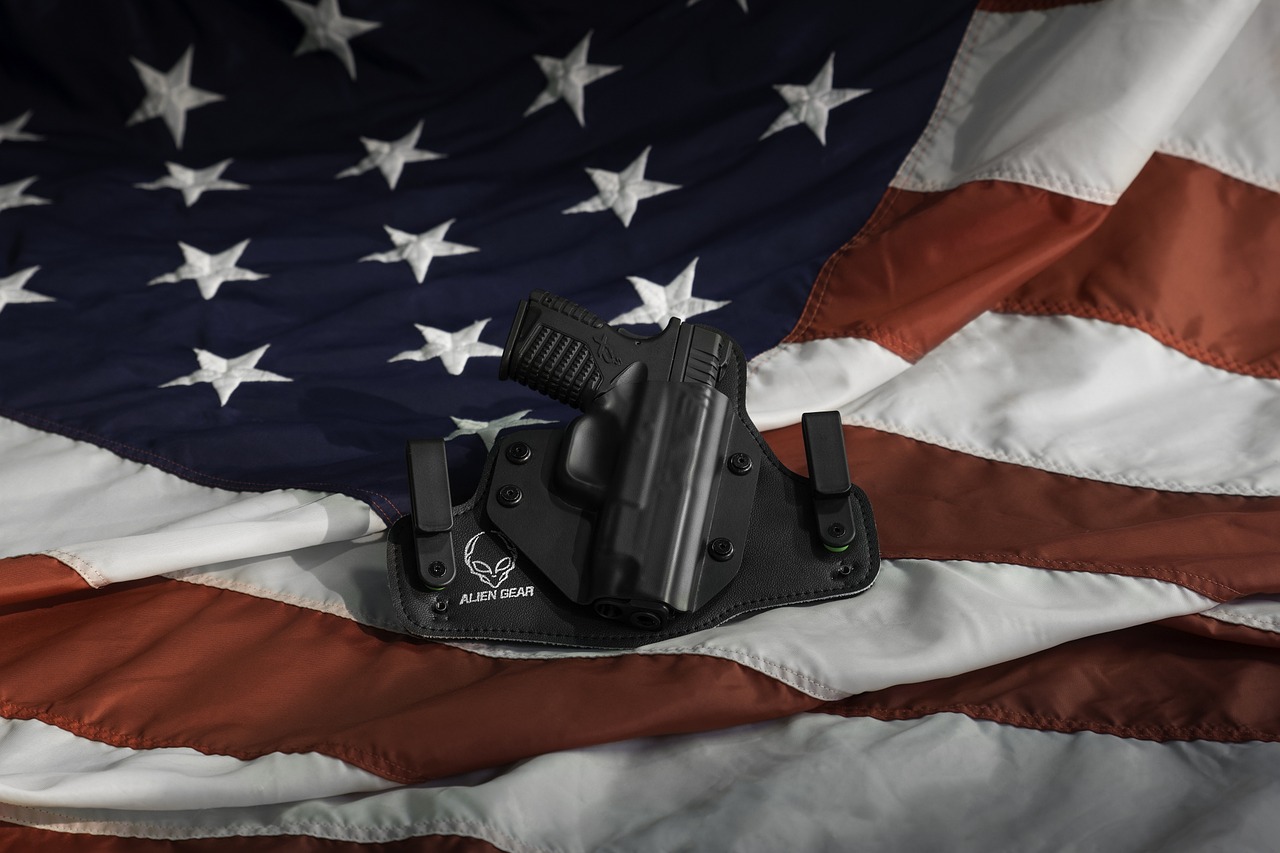 Constitutional Carry allows law-abiding citizens to carry a concealed firearm without a permit. Having the right to carry and obtain a firearm legally and without any permits or training is an excellent privilege to have. Being able to have a gun at hand is just another way of exercising your rights of protecting yourself and other people. It is also giving people freedom to have a firearm, without paying an extra fee for a permit.

The Right to Bear Arms

It is an individual's right as an American citizen to bear firearms. Obtaining a firearm is for the safety of its owner and the people around them. The majority of gun owners say that they have guns only for protection. It is believed that the constitution protects each citizen’s right to bear arms and that any licensing or training program that puts on a person's ability to carry a firearm is unconstitutional.

Not all places allow you to carry a firearm. Even if you are in a state where constitutional carry is legal, there are still places where it prohibits you from carrying your gun. A property owner, a tenant, a business owner, and a place for worship that are open to the public has also the right to prohibit any person from carrying a concealed or unconcealed firearm from entering the property. 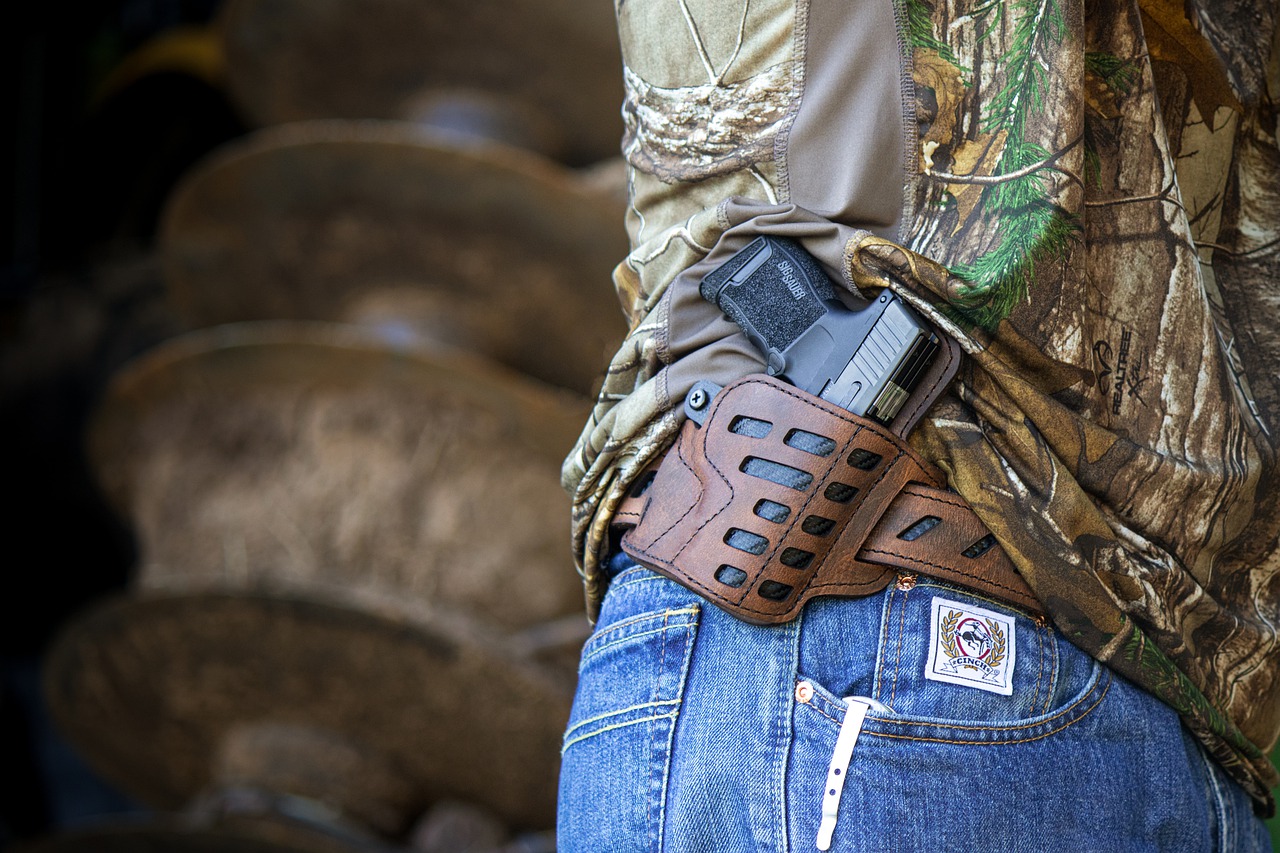 Some places that don't allow your firearms despite the constitutional carry law:

Each state, whether they are under constitutional carry, has its implementations and restrictions. That is why it is important to always be up to date on the laws for each jurisdiction. One example is in Oklahoma constitutional carry has been passed, however, the constitutional carry legislation didn’t remove the license from several criminal statutes and a permit is still required when carrying your firearms. This means that you may carry a gun, but you must acquire a permit to freely carry your firearms as is stated in the state's law. It is also still illegal to carry a firearm in a bar and school grounds. In other states Constitutional Carry only applies to residents. Out of state travelers still need a permit in the state or with a state that has a reciprocity agreement.

Majority of the states also require a certain age to carry a gun without a permit. Ideally a person that may obtain a firearm without a permit should be at least 21 years old and not be legally prohibited from owning a firearm.

Be mindful that even though we have the right to carry a firearm with us at all times, we should also think about our safety and the people around us. Securing your firearm should be the top priority, especially for children at home. Making your firearm secured reduces the chances of theft. Storing your firearm safely and using a safety firearm device can also eliminate or minimize the risk of unintentional death, injury, or damage caused by improper firearm handling. It is also a great idea that you invest in a quality firearm training, even though under the constitutional carry it is not required to have a firearm training, it is said that you can never have enough training when it comes to guns. 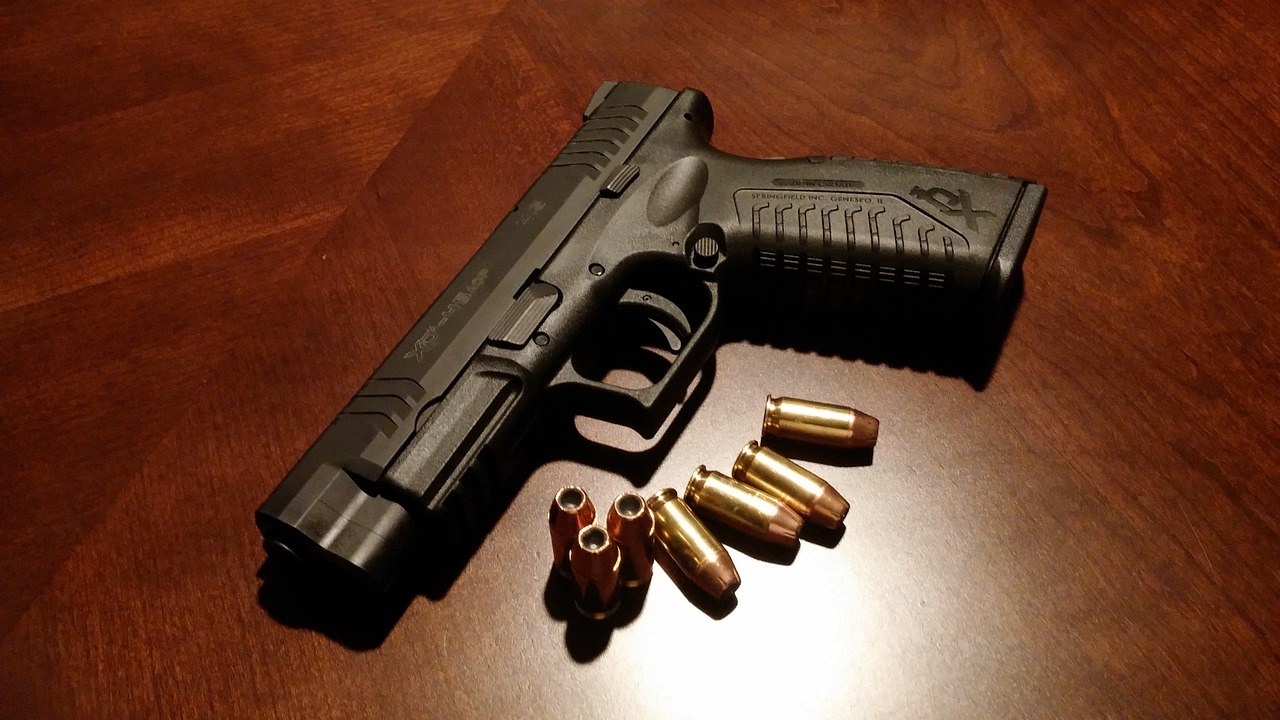 Constitutional carry gives us the freedom to carry a firearm which is our right as fiercely independent American citizens. There is no greater feeling than knowing you are able and accessible to protect yourself and the people around you at all times. But we should practice our rights in a well-mannered way and use this law as an instrument to protect and not to harm. By setting a great example, it will then remove the stigma that firearms are used as an instrument of crime because, in reality, firearms save lives every day. The constitutional carry is here to let each armed citizen exercise their rights.